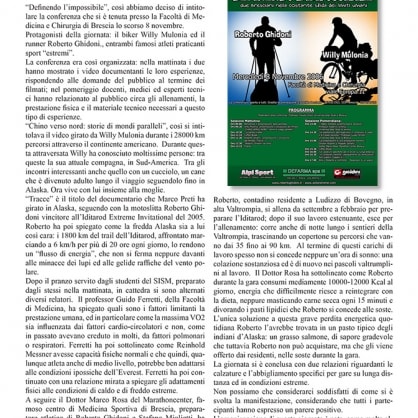 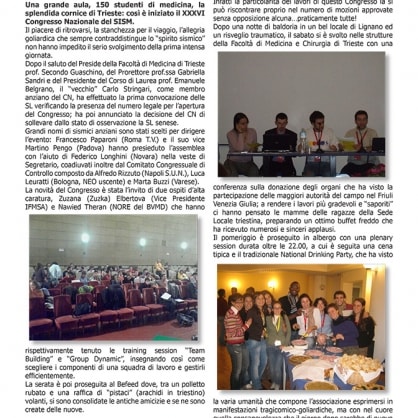 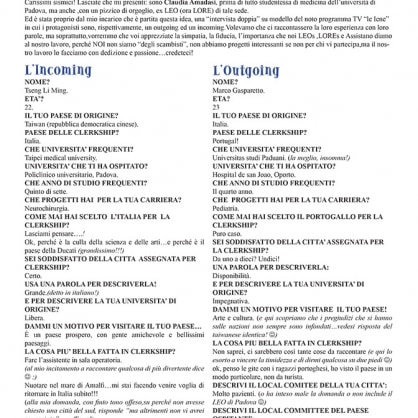 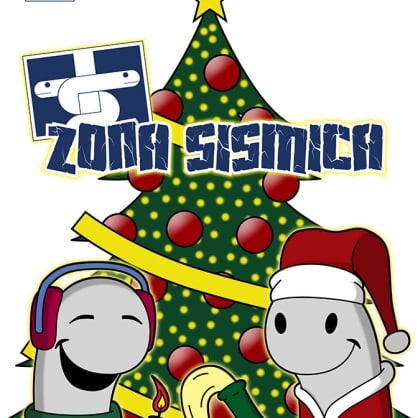 Segretariato Italiano Studenti in Medicina (SISM) is one of the biggest Medical Students association in Italy.

Its official publication, Zona Sismica, was first released in late 2006. I was at the helm of all graphics at the original run of the magazine. The original logo is still used to this day.