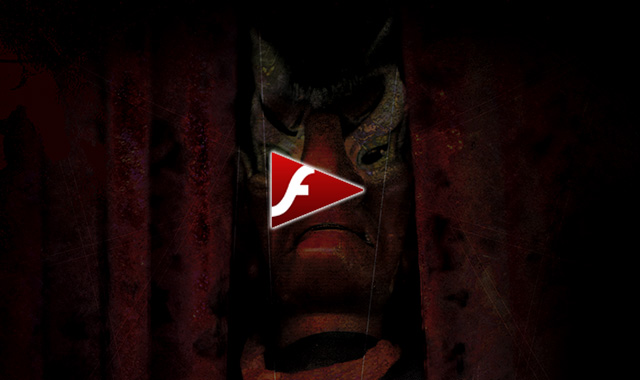 To access the e-card now, you will have to change your browser’s preferences regarding Flash objects.