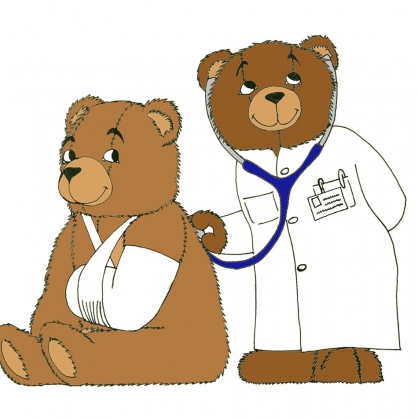 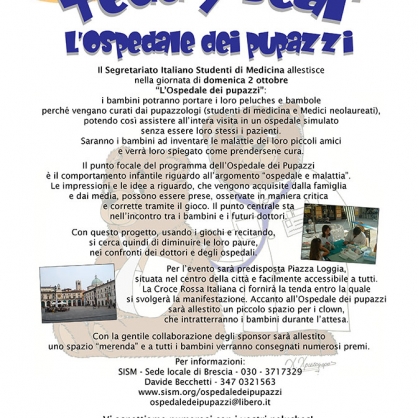 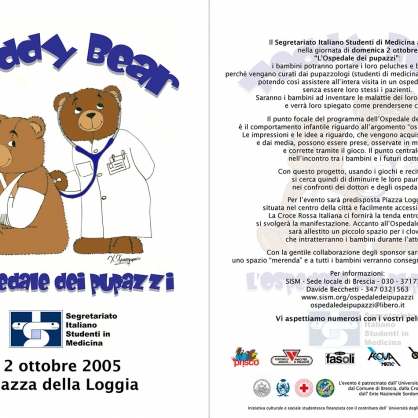 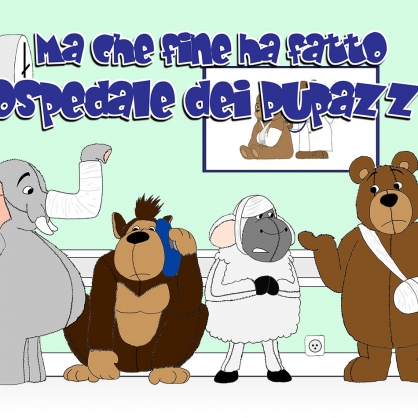 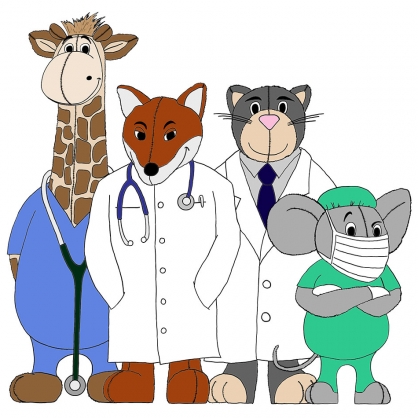 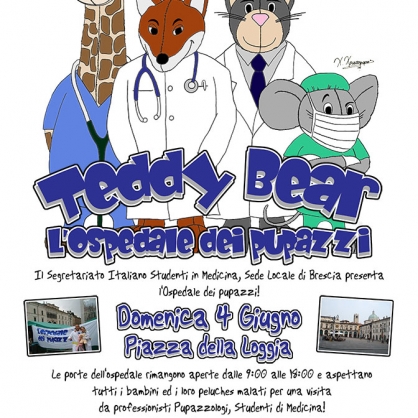 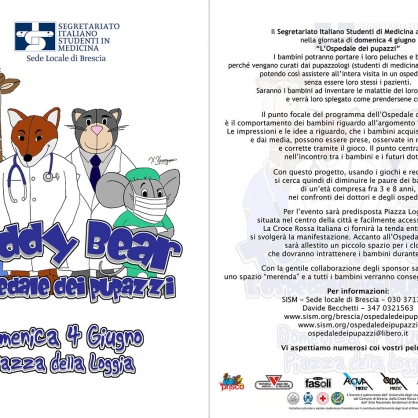 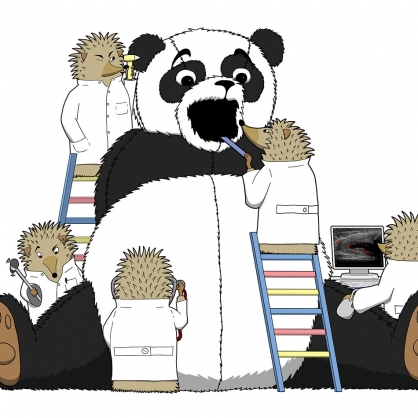 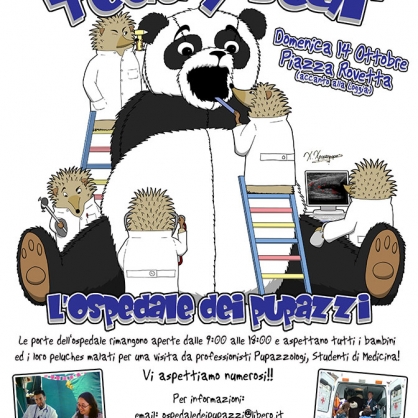 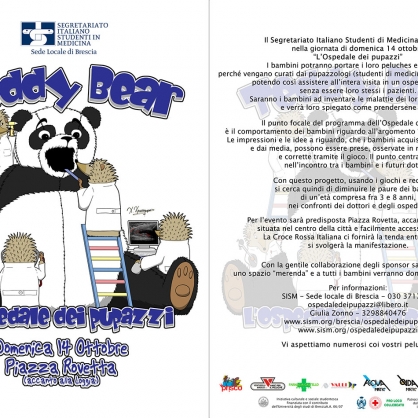 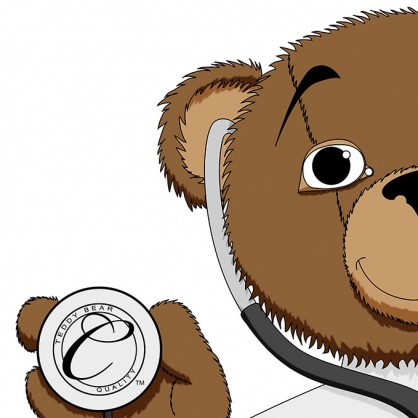 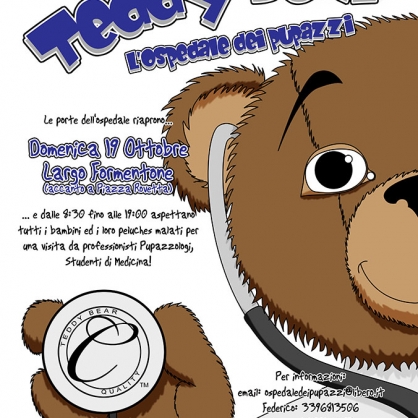 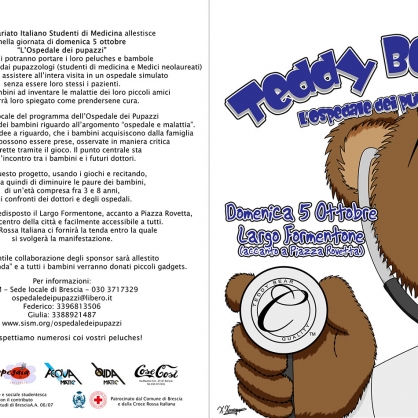 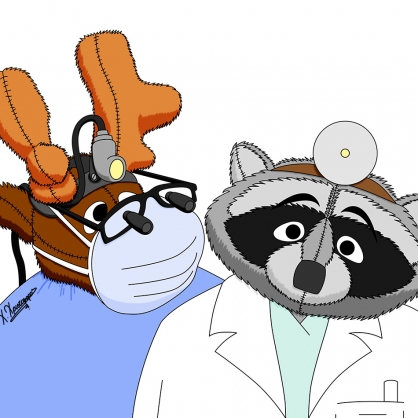 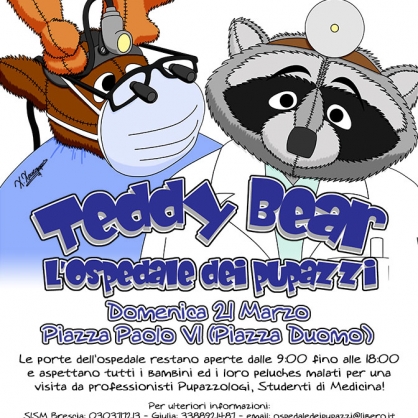 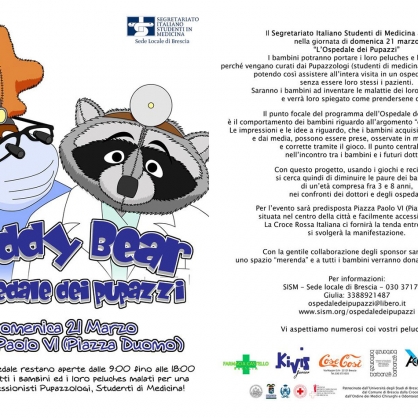 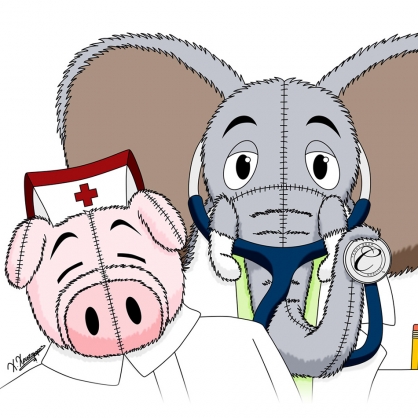 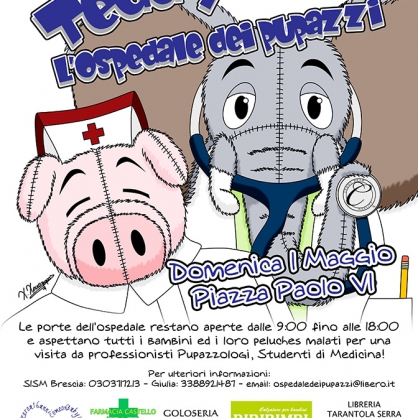 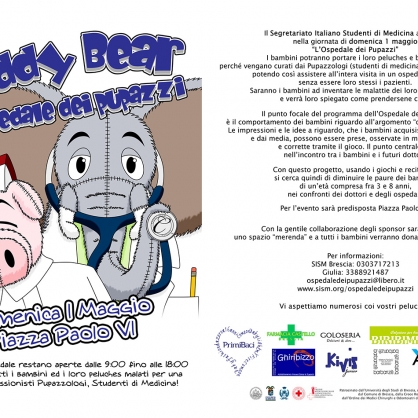 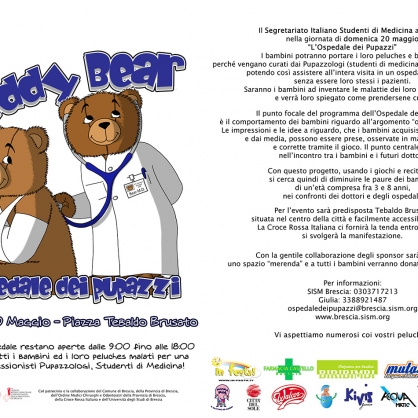 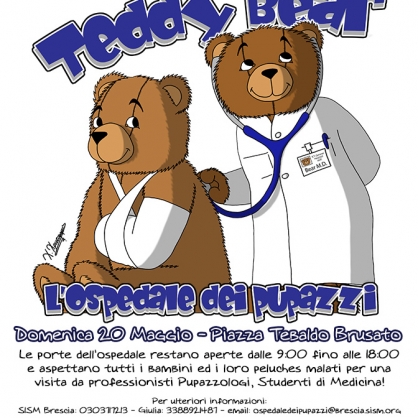 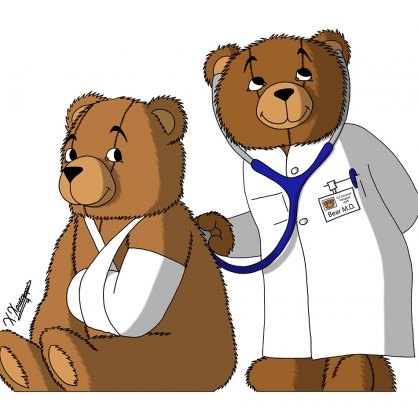 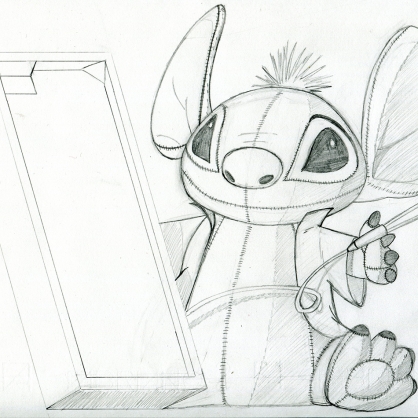 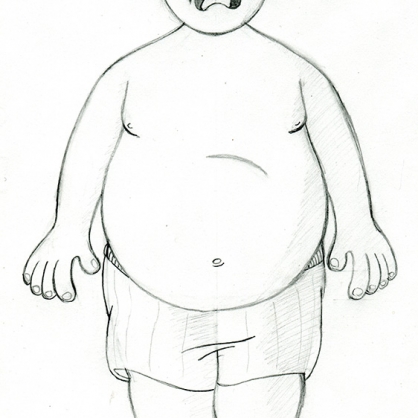 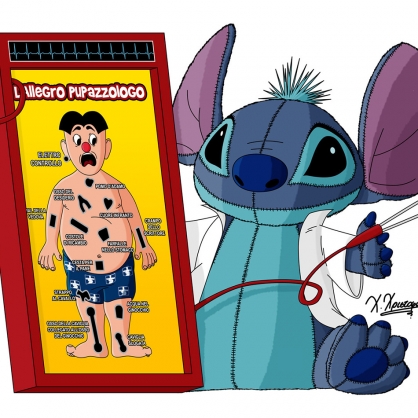 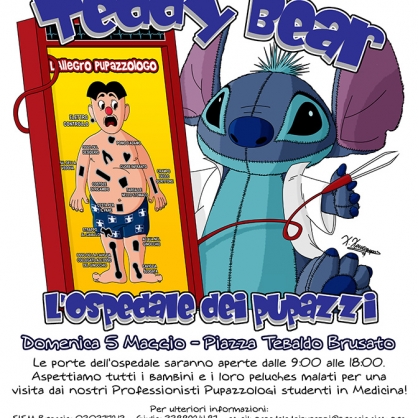 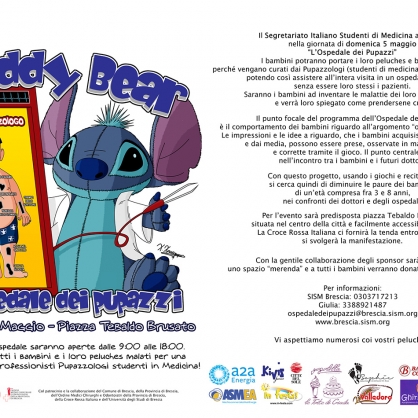 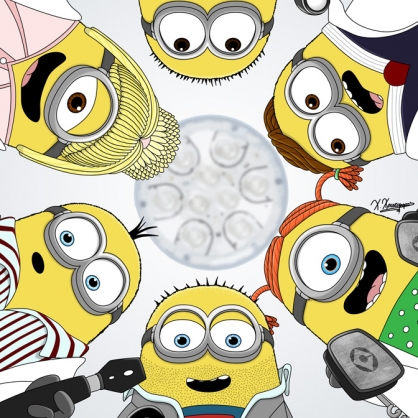 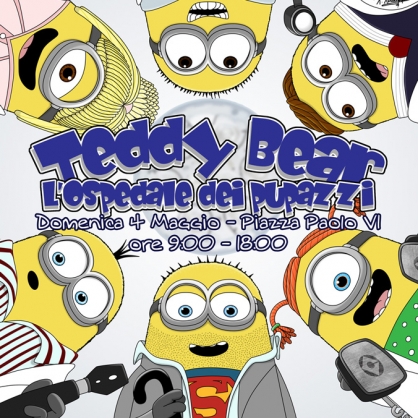 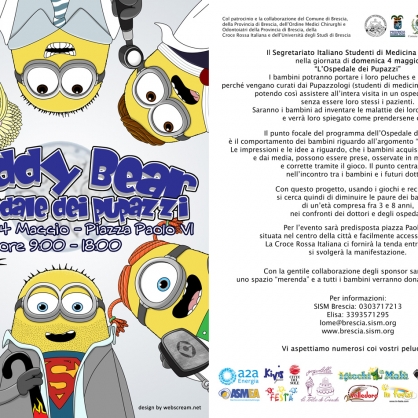 L’Ospedale dei Pupazzi (Teddy Bear Hospital) is a project of the Segretariato Italiano Studenti in Medicina (Italian Secretariat of Medical Students). It’s a role-playing activity where children, pretending to be parents, bring their plushes to a made-up hospital where medical students assume the role of plush doctors, examine and heal their fluffy patients. The project seeks to assure that the children’s first contact with the world of medicine won’t be a traumatic one. The kids get the chance to view the entire process of being admitted, examined and released, without being directly involved; all this while having a great time.

I designed posters and flyers for the Teddy Bear Hospital events that were organized by SISM Brescia, from 2005 to 2014.