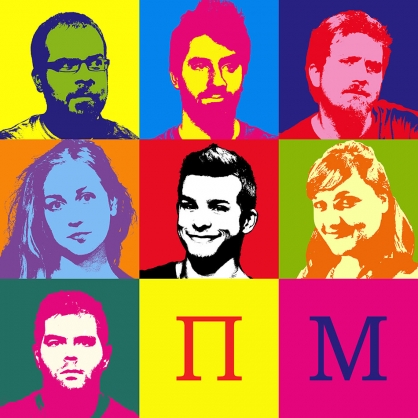 This promotional poster was designed to promote the band’s online live performance on Local Stage, scheduled on March 2015. The cover was made using one of the most recognizable techniques developed by Andy Warhol.

A cover image was also created to decorate the event’s Facebook page.