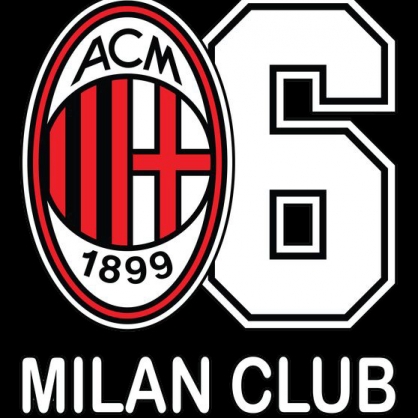 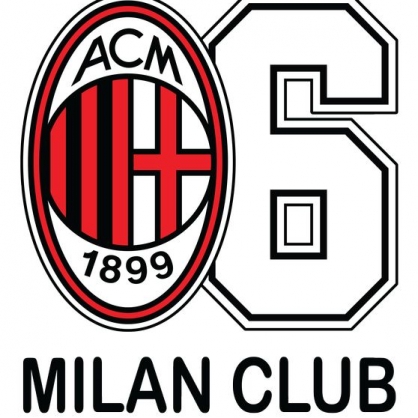 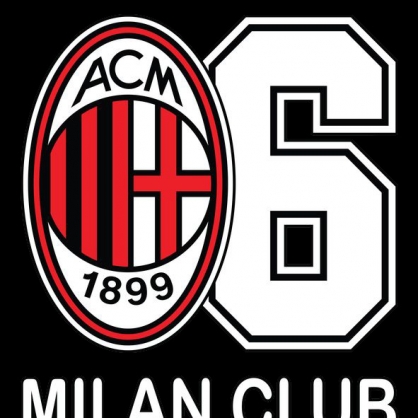 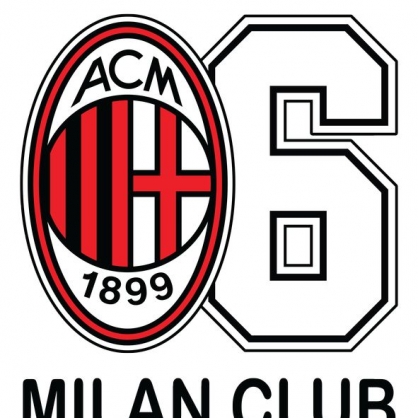 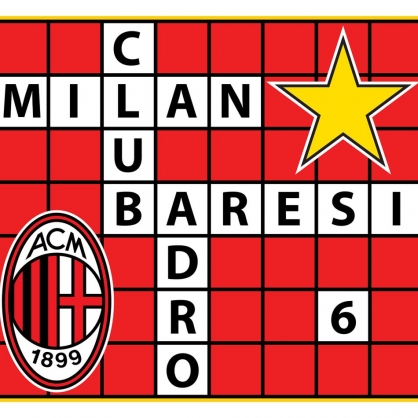 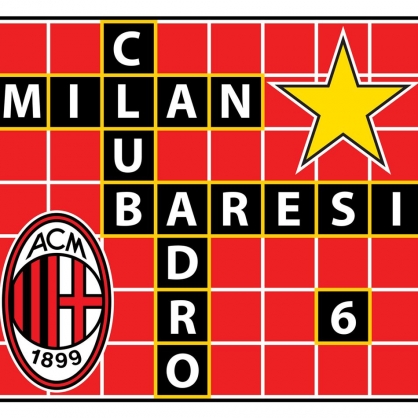 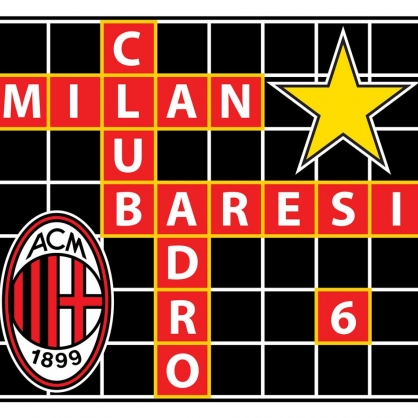 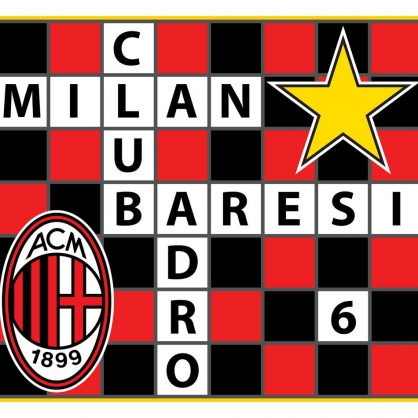 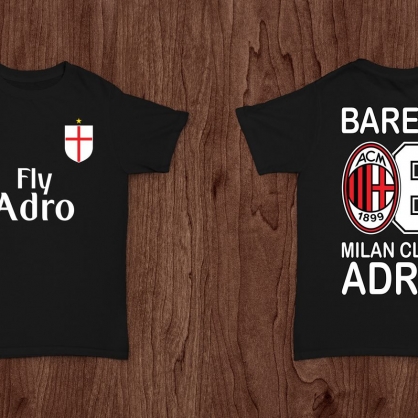 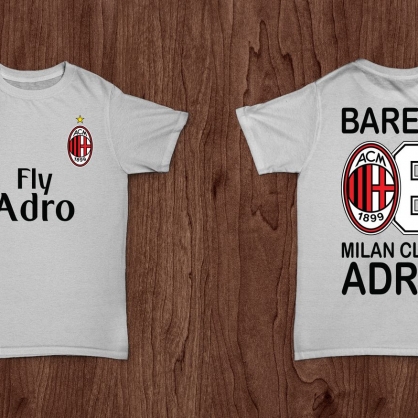 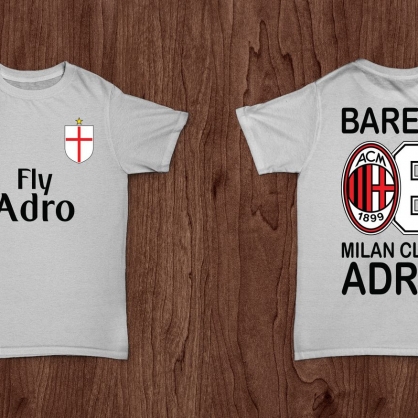 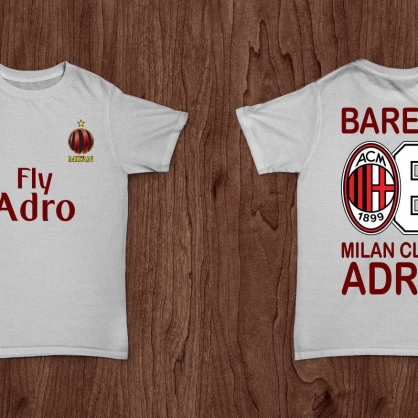 Milan Club Adro Franco Baresi is an official association of AC Milan fans, based in Adro, a town in the province of Brescia, Italy.

Their logo illustration combines the red devil, a classic symbol of AC Milan, and the landmark clock tower of Adro.