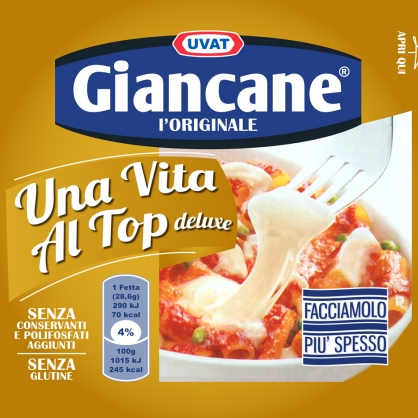 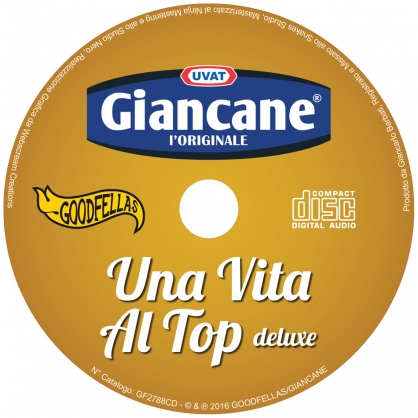 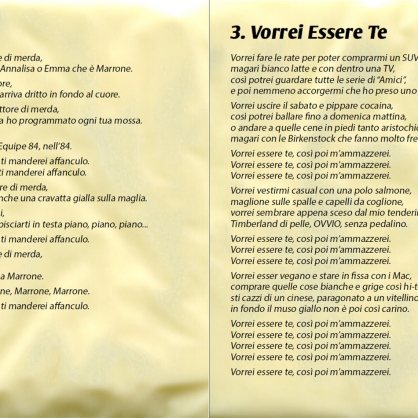 The packaging art is a parody of Kraft’s Singles, known as Sottilette in Italy. The deluxe version is a direct reference to the Fila e fondi version of the product. See the standard version here.

The album was released as a CD digipak.