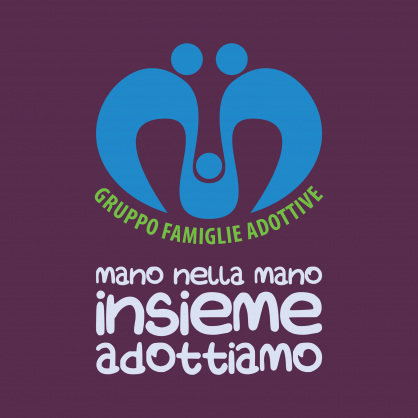 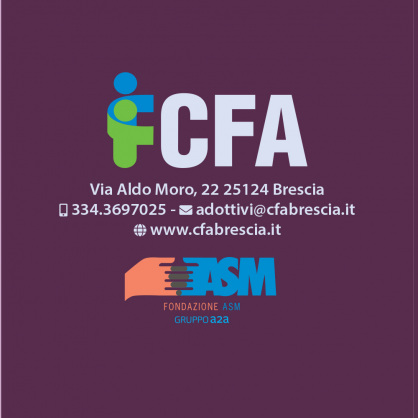 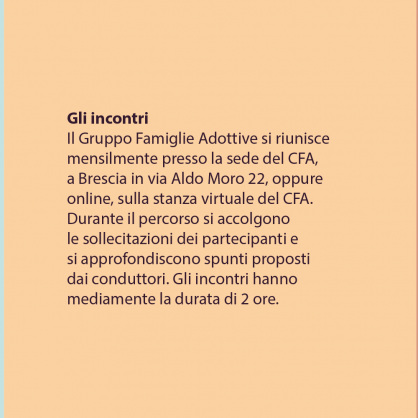 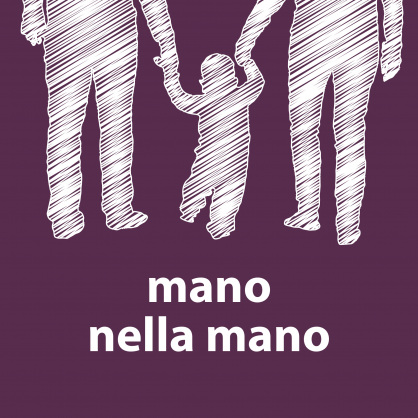 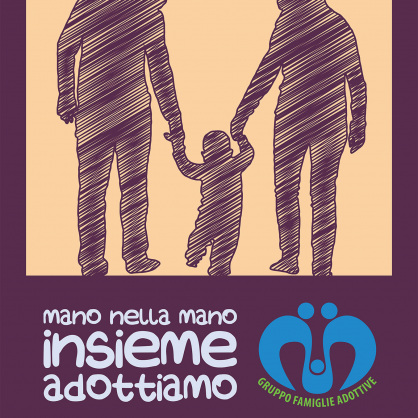 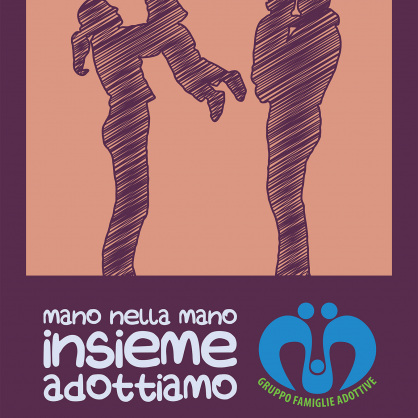 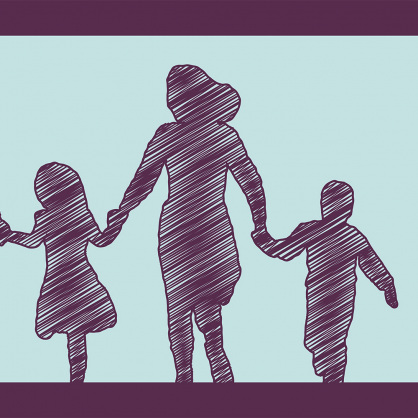 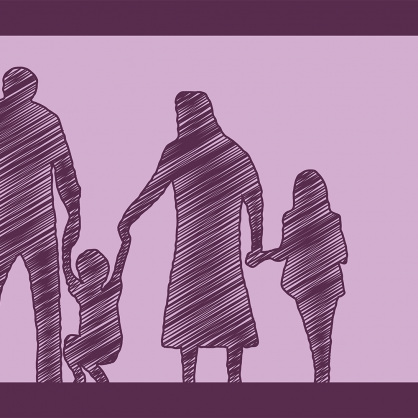 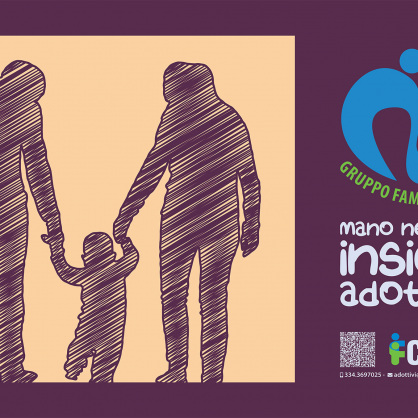 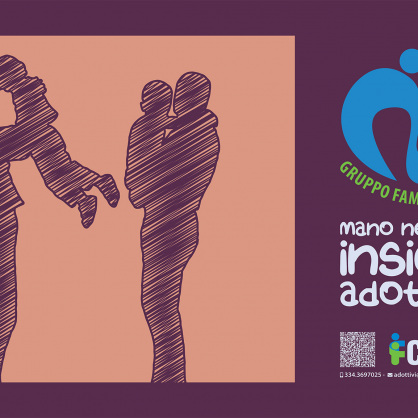 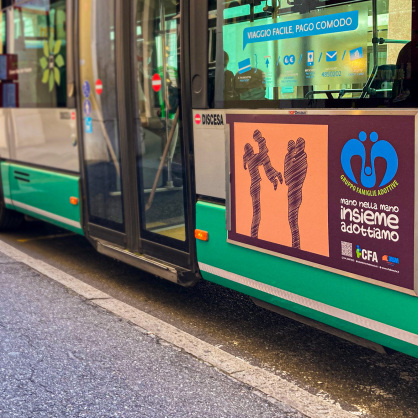 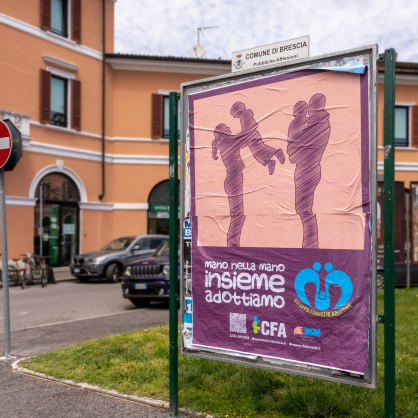 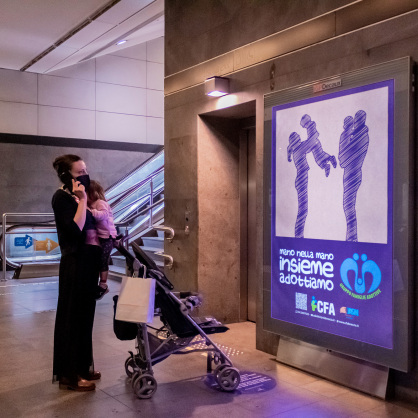 In may 2021, CFA Brescia launched the promotional campaign for its project Gruppo Famiglie Adottive, a mutual-help group where adoptive parents can share their stories and engage in honest and productive dialogue with their peers, guided by a qualified professional.

The campaign’s slogan was “mano nella mano insieme adottiamo“/ “hand in hand we adopt together”, a phrase that was rendered as a stacked box of text emphasizing the word “insieme”/”together”, the most important aspect of the mutual-help group.

To briefly relay the most crucial info about the project, two flyers were designed: a six-page foldable and a double-faced square.

Four illustrations were designed, depicting different families in different moments of joy, and they were then implemented into a number of different formats, as the ads appeared on the city’s newsletters and magazines, as well as streets, buses and metro stations.

A short video was also produced, containing all the different graphic elements of the project; it was played at local news stations during interviews with CFA staff.