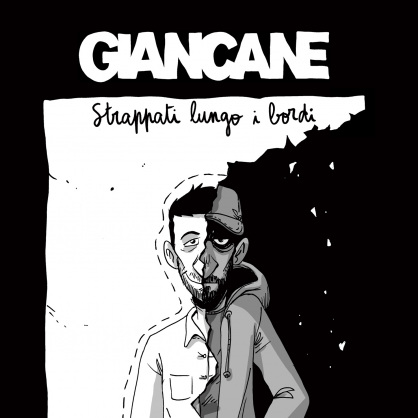 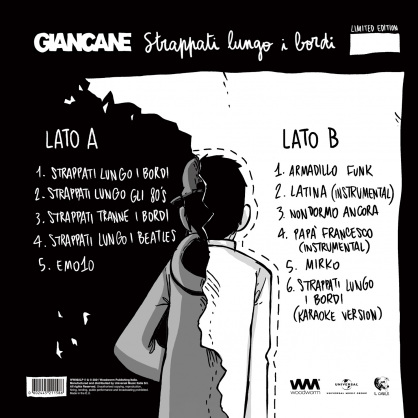 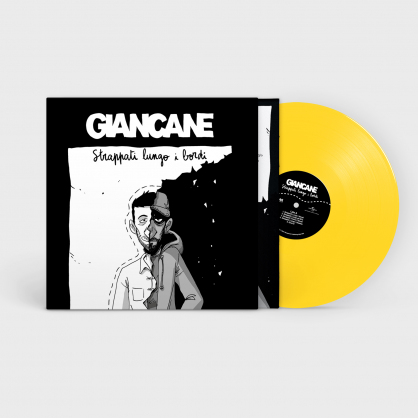 The album is the official soundtrack of Strappare lungo i bordi, the animated series from Italian illustrator ZeroCalcare which aired on Netflix in late 2021. ZeroCalcare himself illustrated and provided handwritten lettering for the album.

The album was released digitally and as a limited edition vinyl, the latter containing an insert featuring handwritten note lyrics of the eponymous song from Giancane, which served as the theme for the series.